Jan 20
The AKA Warrior Cup is the Longest Running Open Martial Arts Tournament in the United States and the Host of the NASKA Awards Banquet. 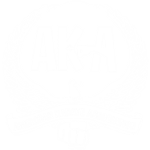 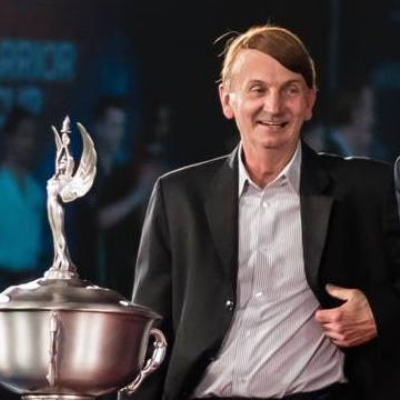 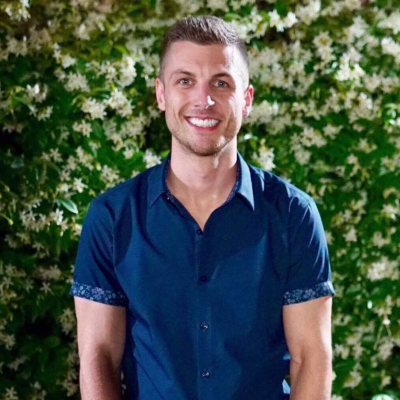 10:00 AM - Mandatory Officials Meeting (Officials must attend to receive credentials for the event)

11:00 AM - Team Demonstration and Synchronized Forms and Weapons Divisions

9:00 AM - Traditional Forms, Traditional Weapons, Point Sparring for All Class A Black Belts (Adults and Youth) and all Youth and 18 & Older Class AA Black Belt competitors.

9:00 AM - All Under Black Belt Traditional Forms & Weapons and Point Sparring Divisions

11:00 AM - All Continuous Sparring Divisions

2:00 PM - Mini-Warrior Cup Championships (for Under Black Belt forms and weapons division winners and youth Class A Black Belts - if you win your division, check your MATAction account to see if you made it)

7:00 PM - Doors Open for the AKA Warrior Cup Finals

As part of the new collaboration with MAT Action, Black Belt Magazine, and SportMartialArts — ALL BLACK BELT COMPETITORS (for NASKA rated divisions only) and all Under Belt competitors that compete in an Under Belt Finals will be REQUIRED to use licensed music from Epidemic Sound. This requirement ensures that all competitors’ performances can be distributed and broadcasted utilizing various international, national, and local media services or streaming platforms.

All competitors who anticipate being in nighttime finals and plan to use music should take the following actions:

1. Go to https://www.epidemicsound.com/music/genres/ and search for songs you would like to use.

3. Email team@sportmartialarts.com with your song options. We will check to see which ones are available and reserve your song based on the order you placed them in. If your top pick is available, we will hold it for you.

4. We will send you a payment link to reserve your song along with options for professional editing. For a new song, the cost is $25 for the year for the song without any edits.

The cost to reserve a song (without any edits) for one year of use will be $25. This fee will allow you to use the music in the events listed above for the 2023 year and guarantee the track is reserved for only you and not any other competitors.

The cost to reserve a song with edits is $85. Edits can include:

We are not permitted to “mix” tracks, overlay multiple tracks, or use any sound effects outside of the Epidemic Sound library. You can purchase an additional song that can be added, but it cannot be overlayed or “mixed” in any way.

Our production team will control all music, and it will not be permitted for tracks to be provided to us on-site. Regardless of whether the track is selected with or without edits, all music selections will be directly provided to us to guarantee no unauthorized modifications have been made.

You can use whatever music you would like for daytime eliminations. It is only nighttime finals where copyright-free and royalty-free music from our licensed database is required.

As this collaboration progresses, we hope to make this process easier and more inclusive to who you can work with on your music.

Using royalty-free music is an essential step for driving the sport forward and giving our professional athletes the exposure they deserve.

Light contact/continuous sparring is designed to be a skilled event where the goal is to outscore your opponent by throwing and landing controlled techniques. It is not a full contact match. Judges score the match based on who they feel outscored their opponent by taking into consideration ring control, defense, fitness level, sportsmanship and technique.

In continuous sparring, fighters must protect themselves at all times. A match is stopped only if a rule violation occurs, like leaving the ring, equipment is loose or if one fighter throws a technique that is excessive or out of control.

Rounds: Each match consists of one 90 second round.

Gear: The competitor shall wear a martial arts uniform or a clean t-shirt with martial arts pants. There should be no zip fasteners, pockets or buttons on the uniform/pants/shirt.

Competitors cannot wear any metal objects that may cause injury to self or the opponent. Piercings, chains, watches or earrings are not allowed. Eyeglasses are forbidden (but prescription sport safety goggles are allowed), soft contact lenses are allowed at the competitor's own risk.

Scoring Area: Front, back, side and top of head. Front and side of the body. No sweeps. Every action must be controlled and well-timed. In the event of a downed opponent, the match is stopped immediately. No techniques can be thrown towards a downed fighter.

Prohibited Actions: Sweeps and kicks to the knee and thigh (low kick), kicks and punches to the groin or back of the body. Scratching, biting, spitting, verbal attacks to the referee or opponent. Kicks or punches after stop is called. Uncontrolled actions, Leaving the fighting area or falling down to waste time or avoid the fight.

The Center Referee will stop time to give a warning or minus-point.

Coaches: Only one coach is allowed and the coach must remain seated throughout the match. The coach may not enter the fighting area at any time. Doing so will result in the competitor being disqualified.

Scoring System: Three judges score the match. The judges use the "10 point must" system. This means that the judge awards the fighter winning the round 10 points. The losing competitor receives 9 points. Scores can be affected by penalty points awarded by the center referee. The side judges must declare a winner of the match. They cannot decide to award a draw.

Penalty Points: The center referee works on a 3-warning system. This means the center referee can warn a fighter twice for an infraction, like heavy contact. On the third warning, a penalty point or minus point is given. The fourth warning results in disqualification. The center referee holds the power to disqualify a fighter immediately for a gross violation of the rules. In this case they may ask the side judges for their opinions.

Stopping the match: A match can be stopped in three ways. The coach throws in the towel. The medical staff decides that a fightes is unable to continue. The center referee stops the match. If the coach stops the match, the opposition fighter is declared the winner. If the medic decides a fighter cannot continue, the center referee must decide if the cause of injury was due to a legal or illegal technique. If the technique was legal or the injury was not the result of anything the other fighter did, the opposing fighter is declared the winner. If the injury was a direct result of an illegal technique or action, the injured fighter is declared the winner. The center referee may consult with the side judges on these matters. 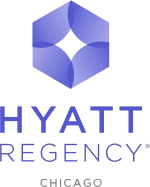 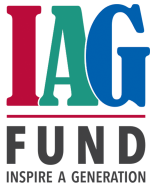